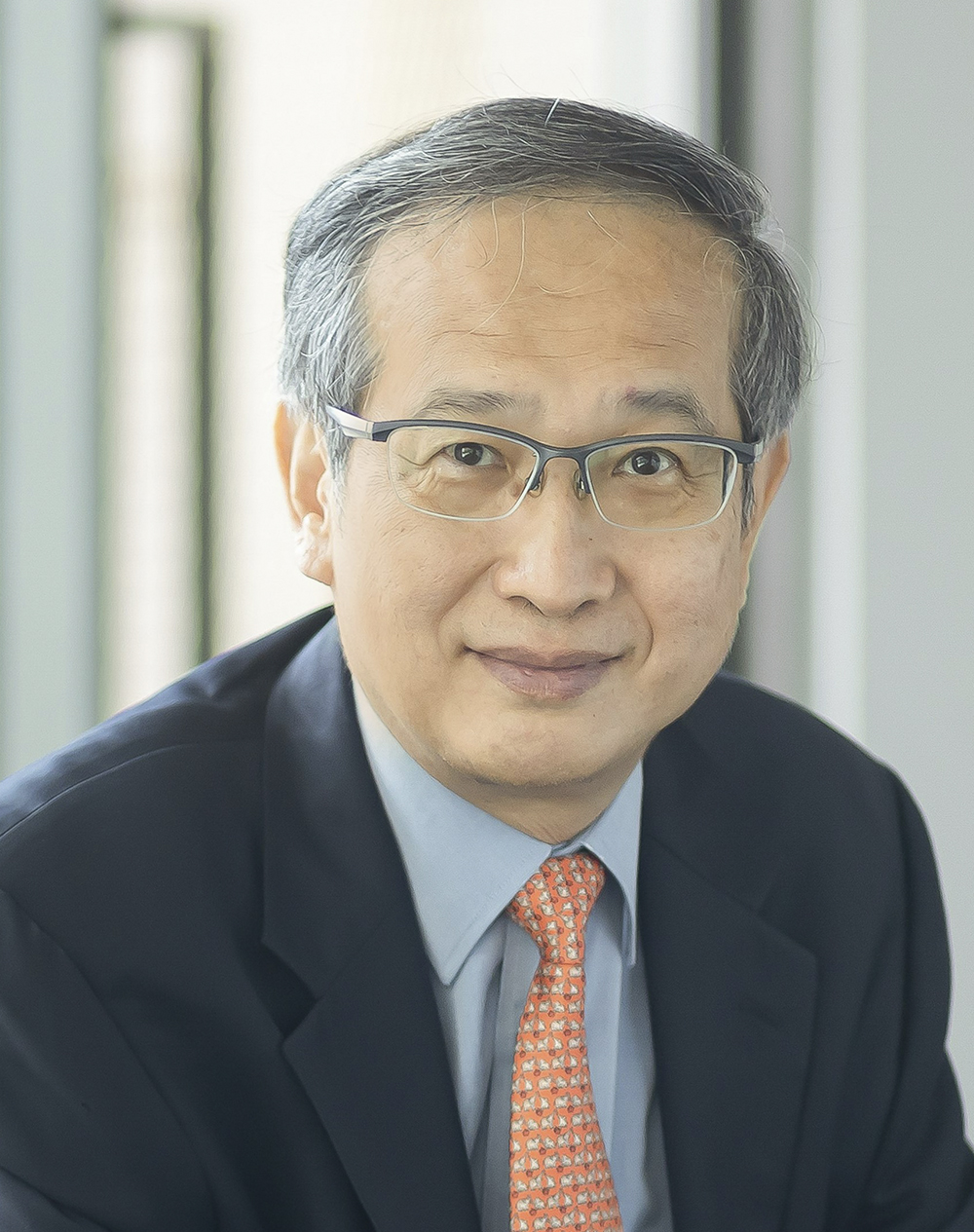 Professor Heng Chye Kiang, PhD (UC Berkeley) is the Provost’s Professor and Deputy Dean at the College of Design and Engineering, National University of Singapore.  He was the former Dean of the School of Design and Environment (2007 to 2016) and the Head of its Department of Architecture prior to his deanship. He teaches and researches urban history, sustainable urban design and planning, and publishes widely in these areas. Professor Heng has served on the boards of government agencies including the URA, HDB, CLC, JTC, BCA and advises academic institutions like Singapore Institute of Technology, Nanyang Academy of Fine Arts, Chinese University of Hong Kong and Hong Kong University. He is currently appointed Honorary Professor at CUHK and has been appointed Visiting Professor at Hanyang University (Korea), Keio University (Japan), Southeast University, Chang’an University, Xiamen University and Tongji University (China) and EAVT (France). He has served as a jury member in numerous international design competitions locally and overseas and on several editorial boards of international journals. He is also planning consultant to numerous award-winning urban planning and design projects in Asia. Some of the awards include Architecture MasterPrize 2020 (urban planning) and Cityscape Global Master Plan Project 2018. His books include Singapore Chronicles: Urban Planning (2017), 50 Years of Urban Planning in Singapore (2016); Re-Framing Urban Space: Urban Design for Emerging Hybrid and High-Density Conditions (2015), On Asian Streets and Public Space (2010), A Digital Reconstruction of Tang Chang’an (2006) and Cities of Aristocrats and Bureaucrats: The Development of Medieval Chinese Cityscapes (1999).