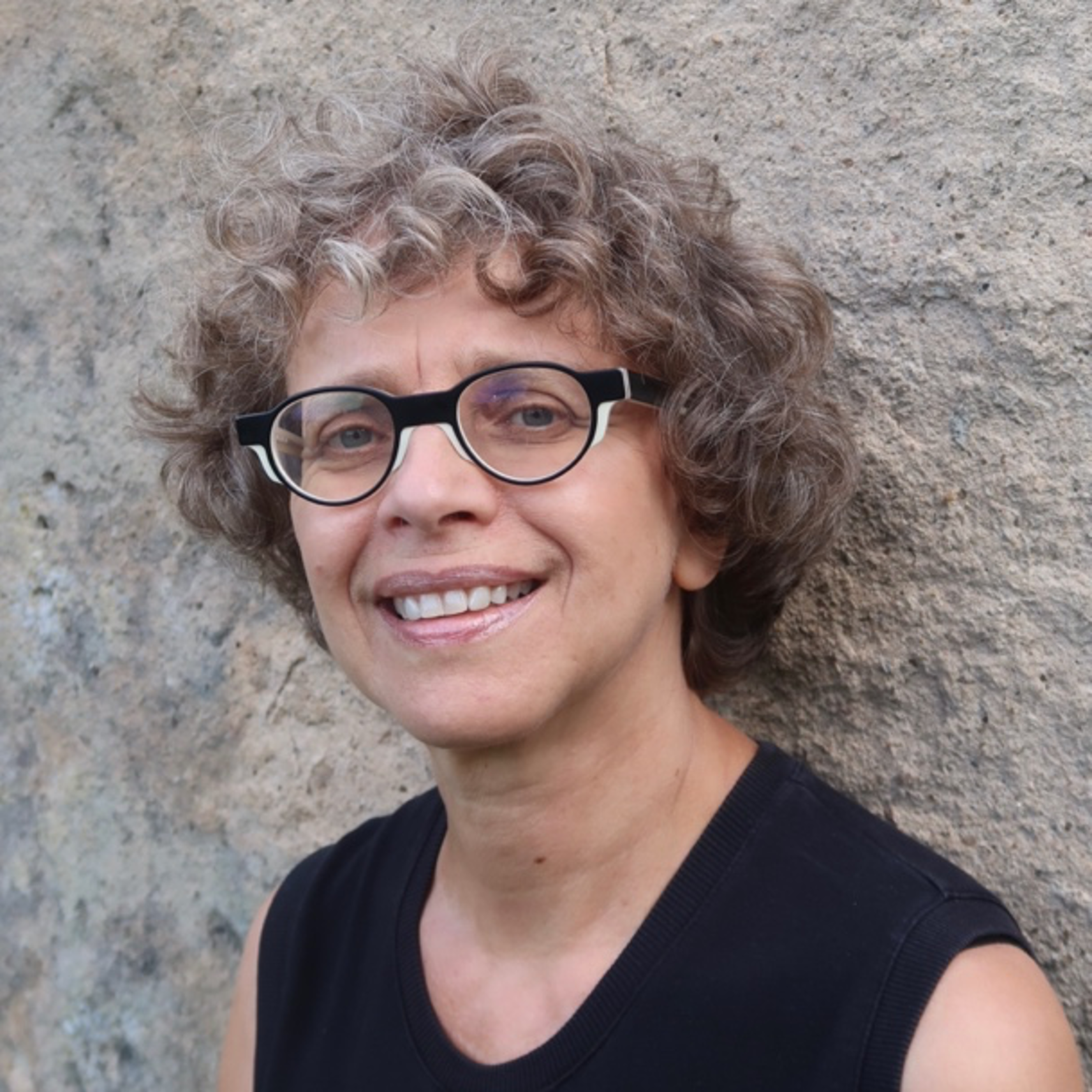 Dominique Gauzin-Müller is a French architect living in Germany since 1986 who since her studies, specialized in the multiple facets of eco-responsible land-use planning: materials, energy, social and cultural implications. She collaborates with numerous architecture journals and international publishing houses. She has published 21 books which were translated into several languages, and directs the « Ecological transition » collection at MUSEO editions.

Dominique Gauzin-Müller has curated several exhibitions, including  ”ecological living” (Cité de l’architecture, Paris, 2009). She initiated and coordinated the TERRA Award 2016, the first world prize for contemporary architecture in raw earth, then the FIBRA Award 2019, for contemporary architecture in plant fibres. Both awards were combined in 2021 in the TERRAFIBRA Award. Each of these prizes gave rise to a book and a traveling exhibition highlighting the finalists.

From 2007 to 2016, Dominique was editor-in-chief of EcologiK/EK, a magazine dedicated to eco-responsible architecture and urban planning. Honorary Associate Professor of the Unesco Chair “Earth Architectures, Constructive Cultures and Sustainable Development”, she works in several universities around the world. She is also a member of the Compagnie des négaWatt, a group of independent experts working on energy transition scenarios for France.

In January 2018, Dominique Gauzin-Müller launched with Alain Bornarel and Philippe Madec the « Manifesto for happy and creative frugality in architecture and the management of territories », which has already collected more than 14,000 signatures from 85 countries, creating an international movement for a paradigm shift in the building sector.